Why Second and Third Marriages Fail at a Higher Rate

A recent survey found that failures of first marriages have decreased from a high of fifty percent just a decade ago to forty percent. This good news is not surprising since young people are waiting longer to tie the knot. It is the prevailing assumption that the drop is due to a more mature demographic making wiser decisions in choosing a life partner.

Second and Third Marriages May Fail for Multiple Reasons

Many people are shocked to learn the high number of second and third marriage failures; the divorce rate is sixty-seven and seventy-four percent, respectively. Most expect that first marriages would provide experience in avoiding the pitfalls of another go-around. The problems with second marriages – and subsequent ones – are often the greater complexities that people tend to gloss over before doing Nuptials, Part Two. Here are the most common issues tripping up a second or third marriage:

Think More Than Once About Marrying Again

If experience is not enough to keep someone from marrying again, familiarity may ease the fear of divorce. People who have been through one divorce may believe they “know the ropes,” easing the hesitancy to try it again. The truth is that divorce on any level is usually a messy affair. People would do themselves a favor by avoiding any needless jumping in and out of wedlock.

Marriage is a beautiful institution. Couples have the right to happiness and wedded bliss. Thinking thoroughly over the complexities of this legal arrangement, while contemplating the future, is greatly advised. 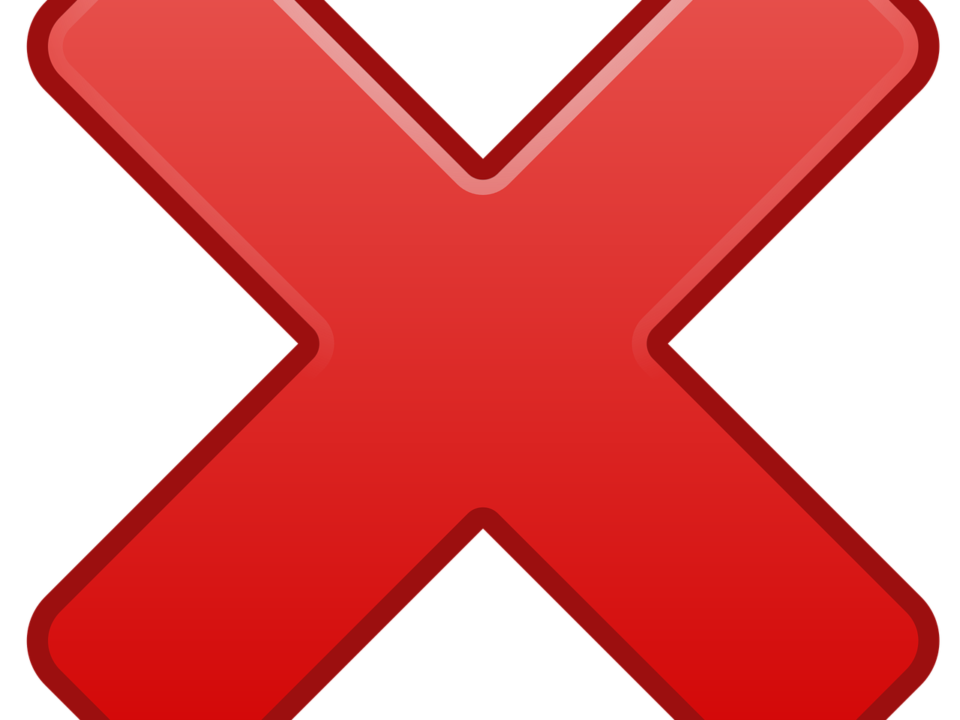 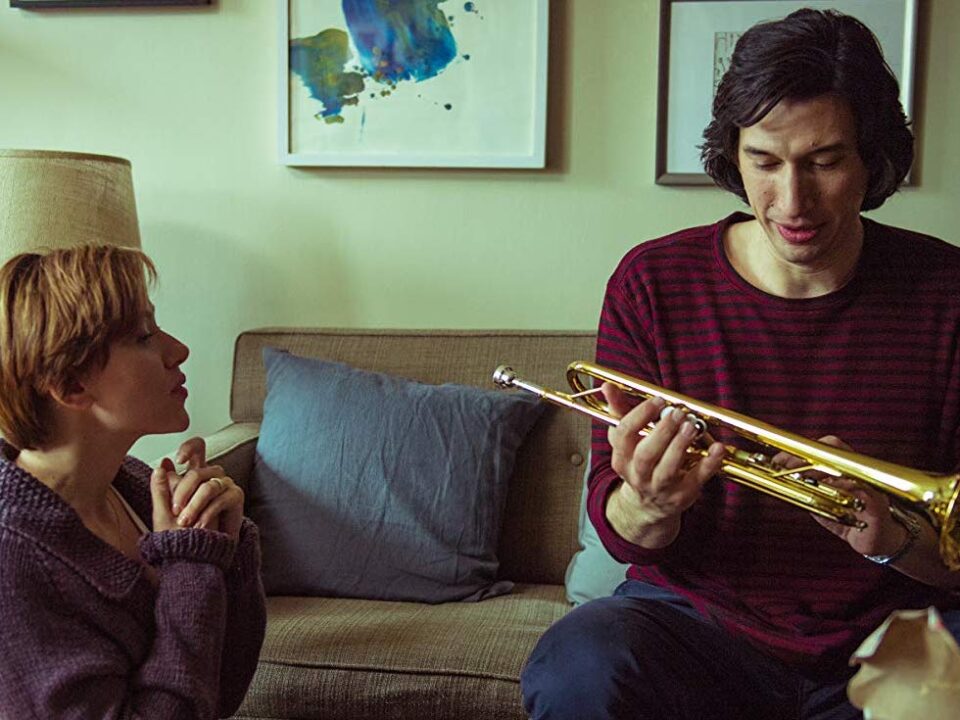