January is often referred to as “divorce month.” Some states report the largest filings then. Others see a spike in the subsequent months as if many balls got rolling right after the new year and gathering paperwork or lawyer meetings happened to cause a delay in filing. There are some logical reasons as to why divorce is more common earlier in the year then at the end.

Unhappy for the Holidays

An often-cited reason for January divorce filings is that people want to wait until after the holidays. Some may conclude months earlier that the marriage is over but decide to postpone any legal maneuvers until after the year end festivities. This is often especially true when children are involved.

What can sometimes happen is that holiday stress will exacerbate marriage tensions. Those on the fence about seeing an attorney may be finally pushed over the edge, or someone who has already lost all hope may find their resolve strengthened. January then becomes the target time to start the first steps in getting divorced.

It is a tradition to make New Year’s resolutions toward positive changes. Although the most common ones involve goals like losing weight or quitting smoking, many commit to a new lease on life. That may include shedding a spouse that no longer brings them joy.

Some see the year end as a clean break for financial reporting purposes and want to file very early into the new year. There can even be tax considerations and strategies pertaining to items like year-end bonuses. Some spouses with these types of issues will likely want to speak with a CPA or other expert before filing for divorce.

Is Filing for Divorce Necessary?

If the marriage is broken and divorce is deemed the suitable option, filing will result but does not have to occur right away. That is, even if the breakup is due to irreconcilable differences, there is still no need for either side to hire an attorney and sue to end the marriage. Instead, mediation could be the avenue used to bring a divorce settlement. In that process, the couple together with a trained mediator negotiates all the issues in the divorce. There they have control of their future instead of turning over most decision-making to lawyers they hardly know. In the long run, the couple can save much in both money and emotional distress.

It Takes Two to Mediate

Both spouses must be on board with mediation if it is to work. In the event one likes the idea but the other spouse has reservations, some internet sites explaining divorce mediation could be suggested. A copy of The Courtless Divorce book which outlines why mediation (or collaborative divorce) is often preferable to the adversarial litigation model could be recommended. One or both spouses may want to consult with a mediator to get an understanding of how it works. Using mediation to end a marriage may be a couple’s best decision in starting the new year. 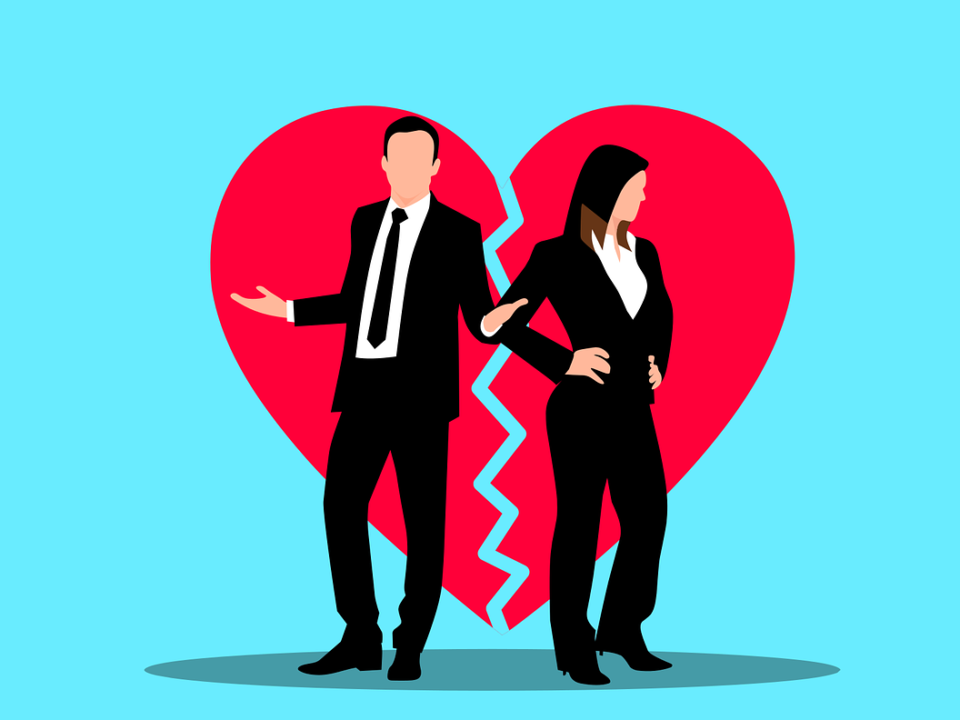 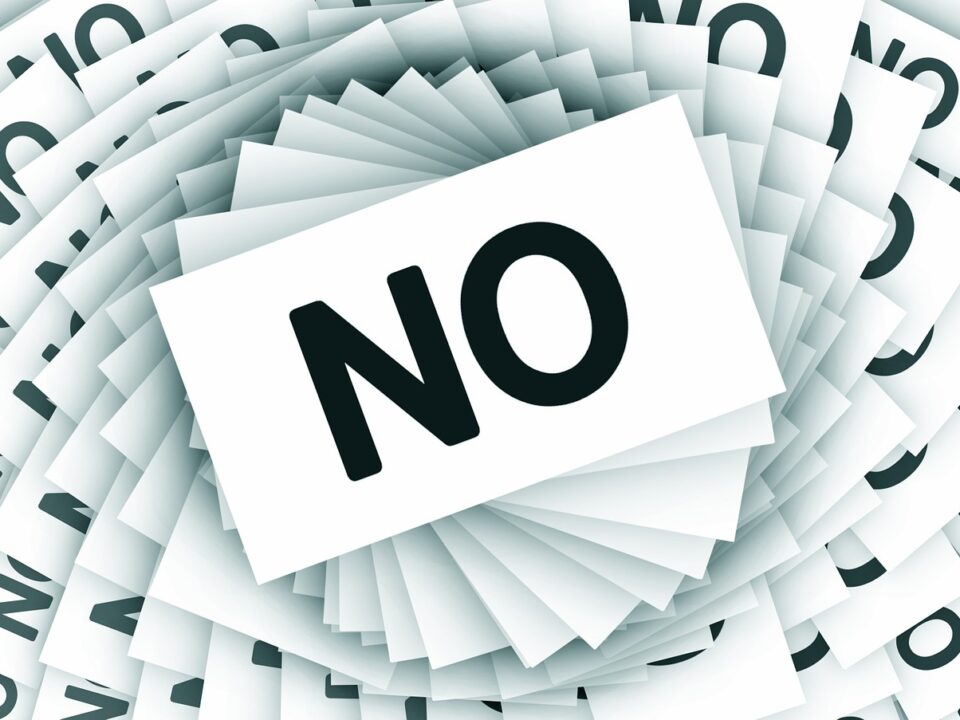