I once had a boss named Ron Pramschufer (God rest his soul) who used many sayings. One of my favorites is as pithy as it is wise. He liked to say that no is an answer. In other words, it was futile to try to please everyone. Sometimes you just had to say no.

Why Do Many People Have a Hard Time Saying No?

Some say it goes back to our childhoods when parents or teachers asked us to do something and we were expected to do it. No was never an answer. As adults we frequently say yes to requests to avoid conflicts or to be a people pleaser. Often a fear of disappointing exists or there may be a need to feel accepted. Sometimes we may worry that saying no could mean missing out. In other cases, people may say yes to a task to prove they can “handle it.”

What Happens When You Do Not Say No Enough?

There are risks to the inclination to routinely say yes. Schedules can be overwhelmed, or we may find ourselves doing something that makes us feel uncomfortable. There is the possibility of participating in an activity that is not enjoyable or even ending up in a disappointing relationship. Tending to say yes can bring unwelcome offers. People might lose respect for a person who too often says yes and feel it easy to dump extra tasks their way. Saying yes too many times can bring feelings of being swamped, days that are out of control and a tethering to an unmanageable schedule.

How a Person Can Respond Better to Yes or No Requests

Train yourself to delay an answer when asked to do something. This approach may not fit 100 percent of the time (like when a police officer asks to see your driver’s license) but most times it can help. An example might be a co-worker asking you to join her for a happy hour. Instead of saying yes only because you do not want to hurt her feelings, respond with “let me check my schedule and get back to you.” This gives you some time to think about it. If it sounds like an idea for a good time, then a later yes answer is okay. In the event that you decide such an activity is not appealing, a simple “thanks for thinking of me but I have to pass” will suffice. You are not required to give some reason why. It is your life. You must do only what matches with your desires.

There may be times when giving a reason for the answer no is a good idea. If a superior asks you to train a new employee in the afternoon you may suggest not doing so, since that is when you supervise packers during a critical shipping time.

Offering an alternative to a request is a way of saying yes but under more favorable conditions. Let’s say a woman is asked out to dinner by a gentleman she just met. She may be intrigued but a little uncomfortable with the idea of a candlelight dinner with someone she hardly knows. The woman can suggest meeting for coffee. The more casual setting would set the tone for a more relaxing conversation to see if there is a spark between them.

Learning to Say No

If yes has always rested on the tip of your tongue, then saying no will likely take a little practice. That is okay. Using the word no both honestly and politely will eventually feel natural. Think of it as a skill that, once mastered, will reap its own rewards. There are many benefits to learning that no really is an answer. 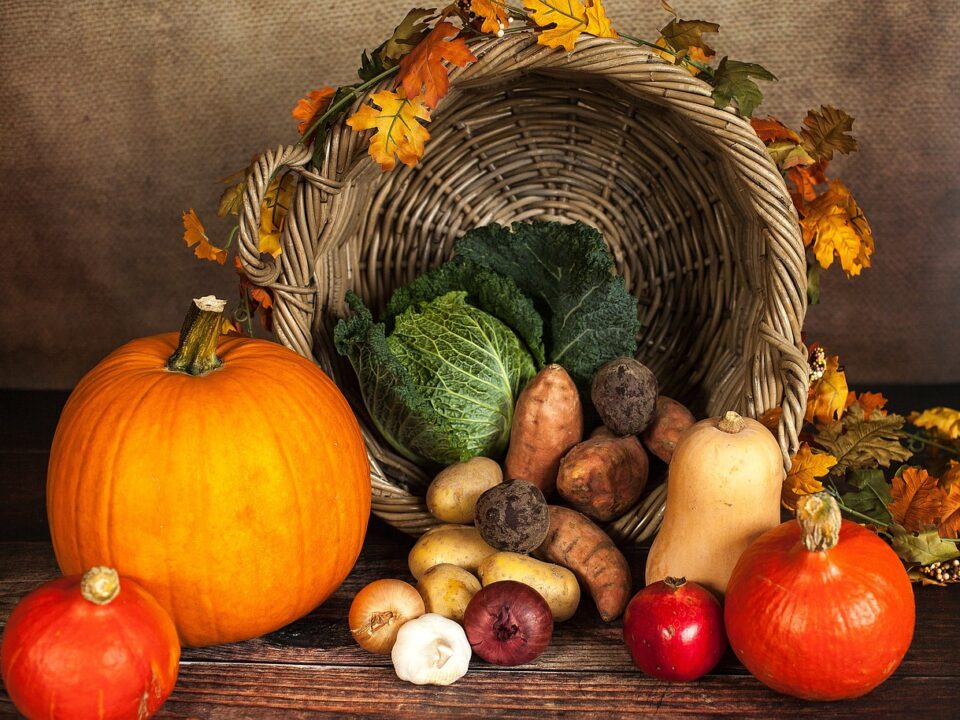 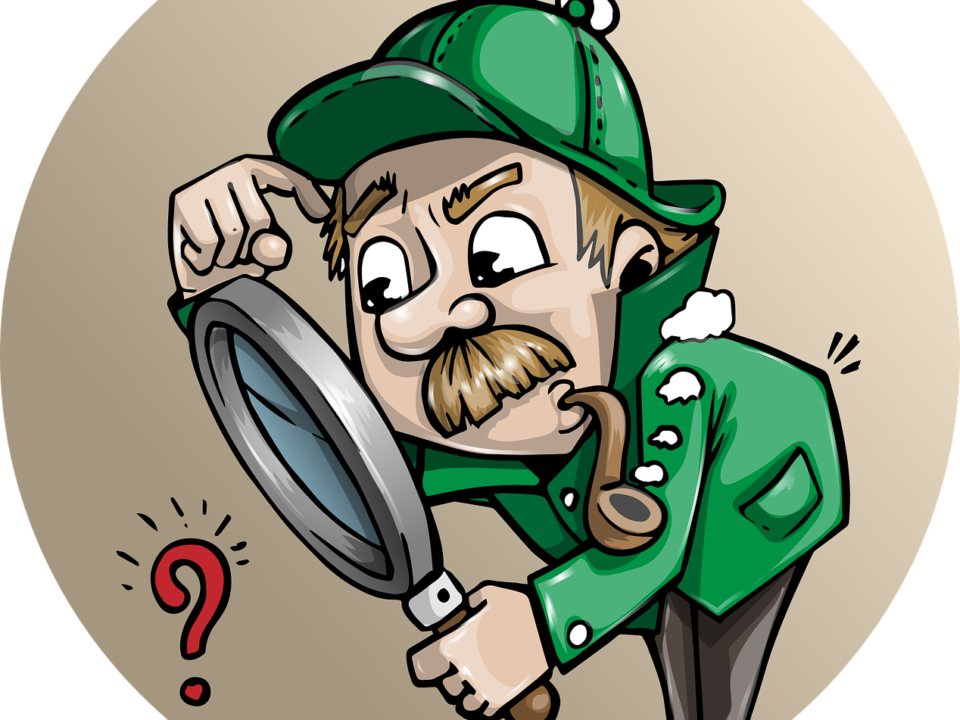 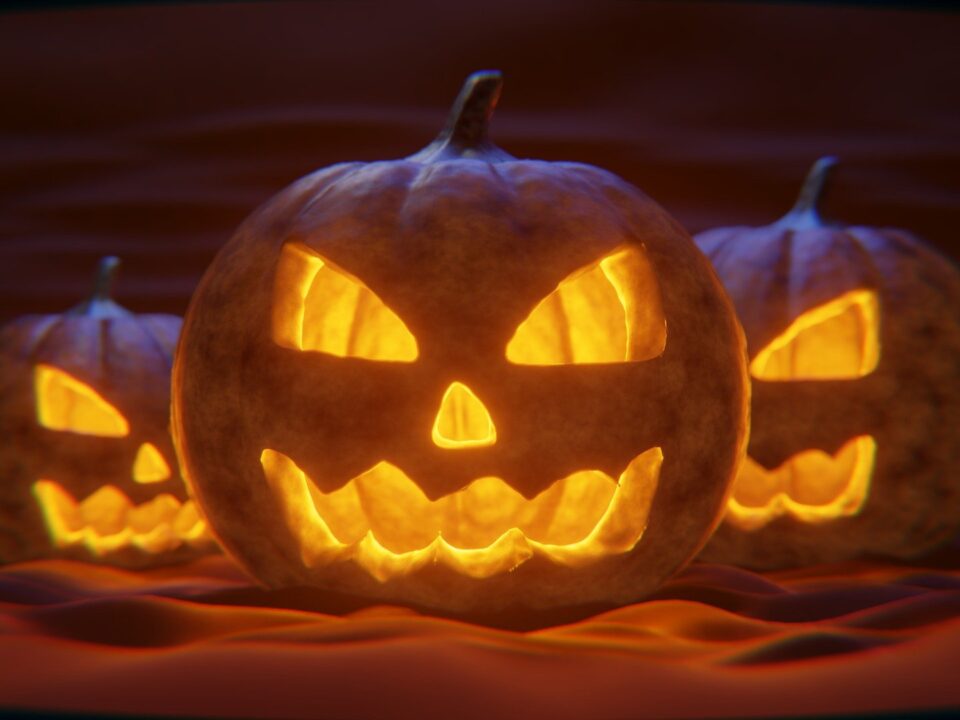