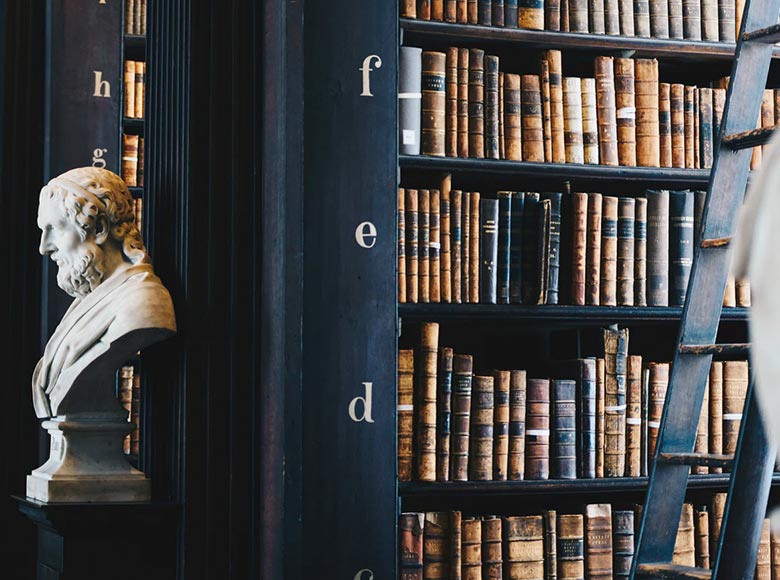 Pro se is Latin for “by itself.” Used in law, it means to represent oneself. Pro se divorce (sometimes known as do-it-yourself divorce) generally refers to a divorce where there is no mediator, collaborative lawyers or litigators used in the dissolution of the marriage.

In other words, the couple decides to reach a divorce settlement between themselves without using a third party. It can happen that one spouse appears in court pro se, while the other one is represented by a lawyer, although this is not advisable as the lone side may very well be at a distinct disadvantage. Pro se divorce, as it is discussed here, is both spouses forgoing legal counsel or mediation and hammering out an agreement “on their own.” It is a true uncontested divorce in that there is no trial. Both sides do not necessarily have to be happy with the settlement; it just needs to be something they are willing to live with.

The reason pro se divorce is not the “go-to” for most couples is that divorce is inherently complex. There is the division of assets, alimony and child custody. There may be a business, pension or even someone in the family with special needs. Dealing with complicated issues normally requires a lawyer or a mediator well-versed in divorce matters. Anyone seeking to end a marriage needs to consider the parts of the marital union that require negotiation. Can the issues be worked out without a third party? Is it even prudent to do so? Those seeking a divorce must understand that what they finally agree to is what they will have to live with. Going forward without legal advice could end up costing more if the agreement turns out to be a bad deal.

People can usually obtain filing requirements on-line or through the county court system. Many specialized companies assist with the paperwork and charge only a few hundred dollars for the service. In any case, it is advisable that each spouse has an attorney review the documents before submitting for a judge’s approval.

Only couples that can work with one another, both rationally and fairly, should even consider pro se divorce. And the fewer, less complicated the marital issues, the better. If a couple concludes that ending the marital union in this manner will work for them, then they will likely enjoy some real benefits. The obvious one is eliminating legal fees. Keeping lawyers out of the mix can ease tensions between the spouses. The time element is advantageous in that these kinds of divorces can be settled more quickly. Pro se divorcing couples maintain control of the proceedings while preserving a high level of privacy since legal matters stay out of the public courthouse until the very end. 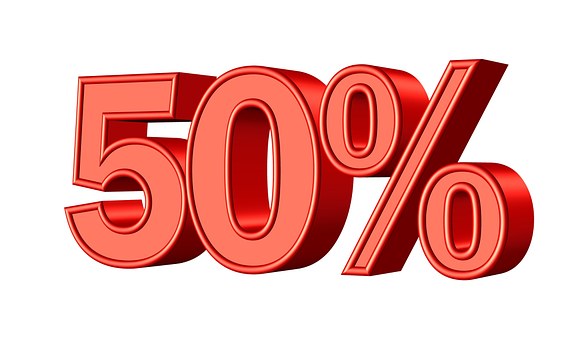 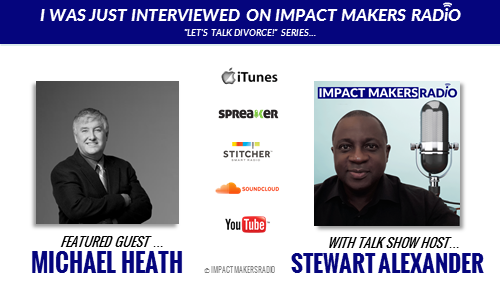