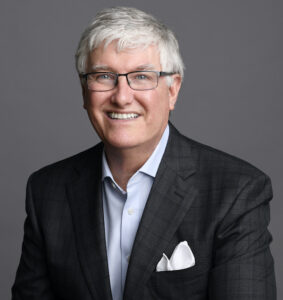 Michael Heath is the owner and operator of The Courtless Divorce website and author of the book of the same name.

Writing the book and launching the website were inspired by Michael’s own bad experiences inside the divorce litigation arena. He went through three lawyers, staggering legal bills and years of emotional turmoil which he passionately believes could have been avoided. He saw the system for what it does: drag out cases to maximize billing, pits spouses against each other to continue the case and is only incentivized to bring a case to conclusion when the legal teams see the money is nearly depleted. Michael knew there had to be a better way.

That is when he started reading up on divorce mediation and collaborative law. It struck a chord with Michael who saw that both methods gave control to the spouses and allowed them to make their own decisions. He realized that using either of these alternatives to divorce litigation would have save him and his spouse much money and emotional turmoil. It was too late for Michael and his ex-wife, but he knew that there was an important message to get out there for people considering an end to their marriage. That you do not have to hire litigators and take the fight it out approach.

Books and writing are passions of Michael’s. In addition to The Courtless Divorce, he also wrote a series of middle-grade novels: Garlic Bread for Eugene, Lemonade for Eugene, Grilled Cheese for Eugene, and Tomato Soup for Eugene. Michael is the father of three children and lives on the Jersey Shore.

To speak with Michael about his book, speaking engagements, how to get a listing, or to schedule a free consultation – contact us.