Same-Sex Marriage and the Right to Divorce 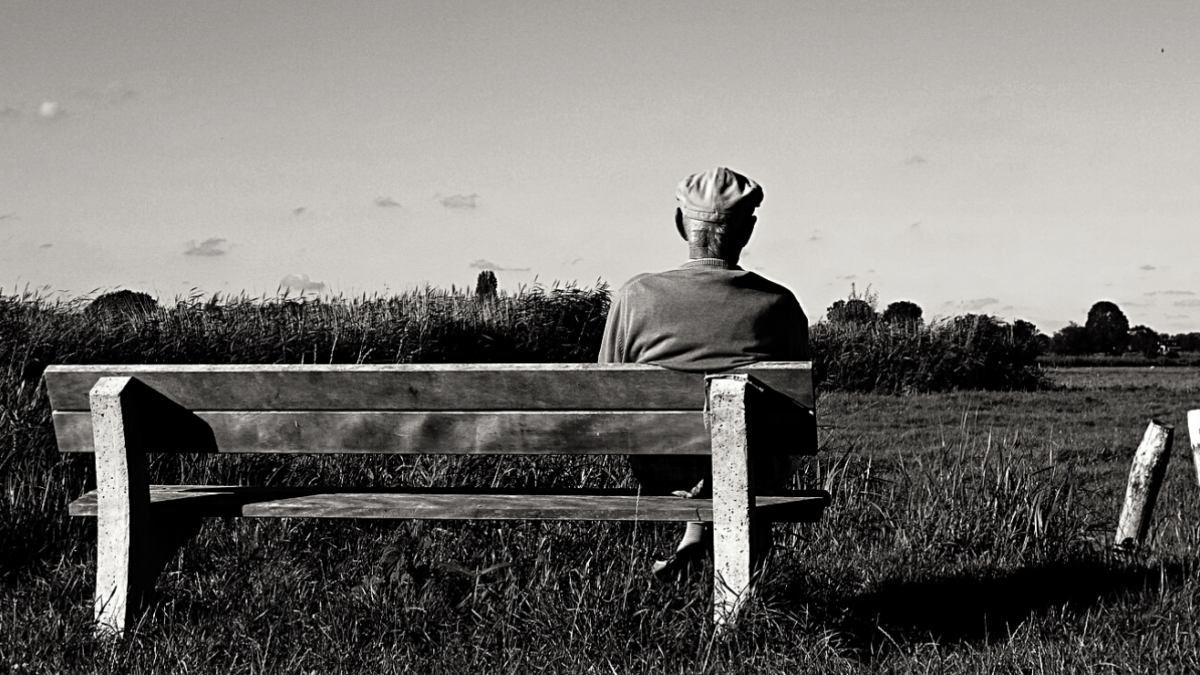 Gray Divorce — These two words represent a demographic with a dramatic increase in divorces among boomers.

The term gray divorce is generally defined as the end of a marriage between two people who are 50 years of age or older. The two words represent a demographic that has received more attention in recent years due to the dramatic increase in divorce within this age category. Since the early 1980s, overall incidents of divorce have leveled out or even decreased slightly. But statistics show that since the early 1990s, those couples who fall into the gray group are divorcing at historically high rates. Professors Susan L. Brown and I-Fen Lin of Bowling Green University analyzed census data and found that in 2010,one out of four divorces was a gray divorce, which compares alarmingly to 1990, when the ratio was only one out of ten.

Older People Are Divorcing for a Number of Reasons

Marriages fail within all age groups for various reasons, including money pressures, unhappiness, infidelity, alcohol and drug abuse, and a lack of emotional fulfillment. An obvious trend that affects the gray divorce calculations is that people are simply living longer. Longevity means that there is less of a chance that a marriage will end in death, which in turn increases the exposure to divorce. Another contributor is the easing in societal and religious attitudes toward ending a marriage. Many of the outside pressures that earlier generations experienced have gone away, allowing many older people to seek new lives instead of staying inside marriages, no matter what.

Often, marriages are held together by children and career. Once retirement comes and the nest empties, people find that they are with someone they no longer like. Knowing that they have a good 30 years of life left, they may want to find some fulfillment in a life without the person to whom they are married. If all attributes like these remain equal, it makes sense that, as people live longer, the occurrences of gray divorce will naturally increase.

Purchase the book The Courtless Divorce to learn more about divorcing without using high-cost litigation. 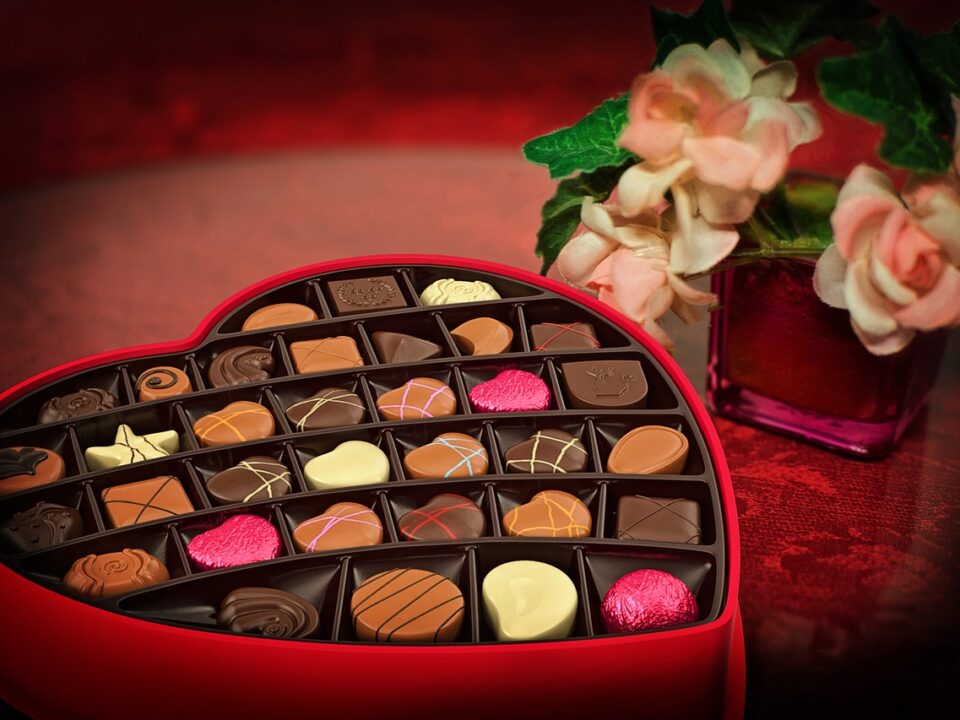 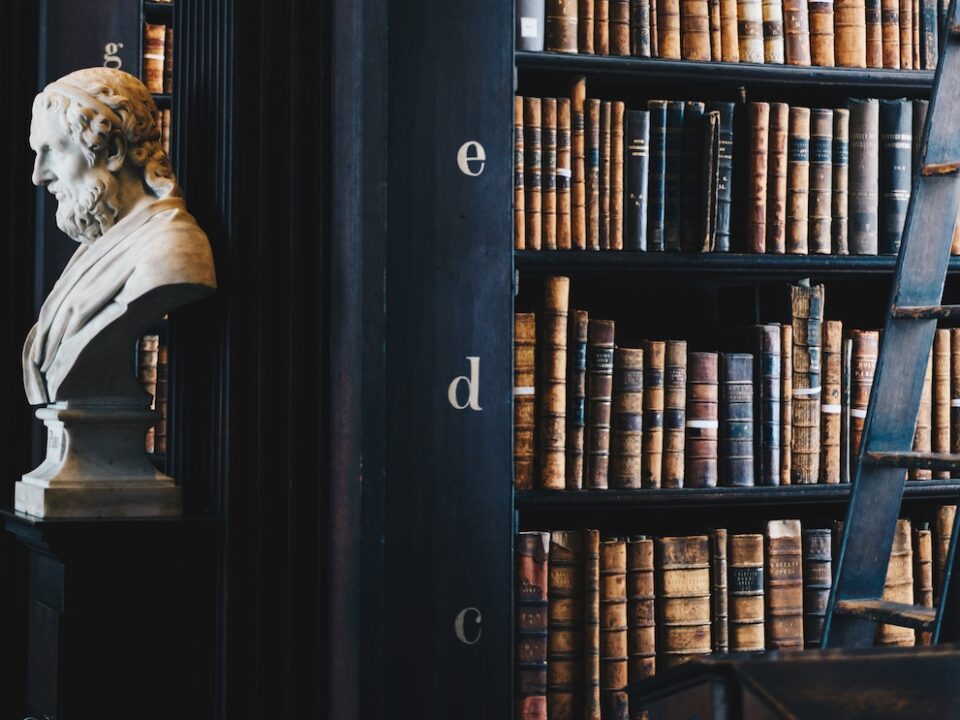