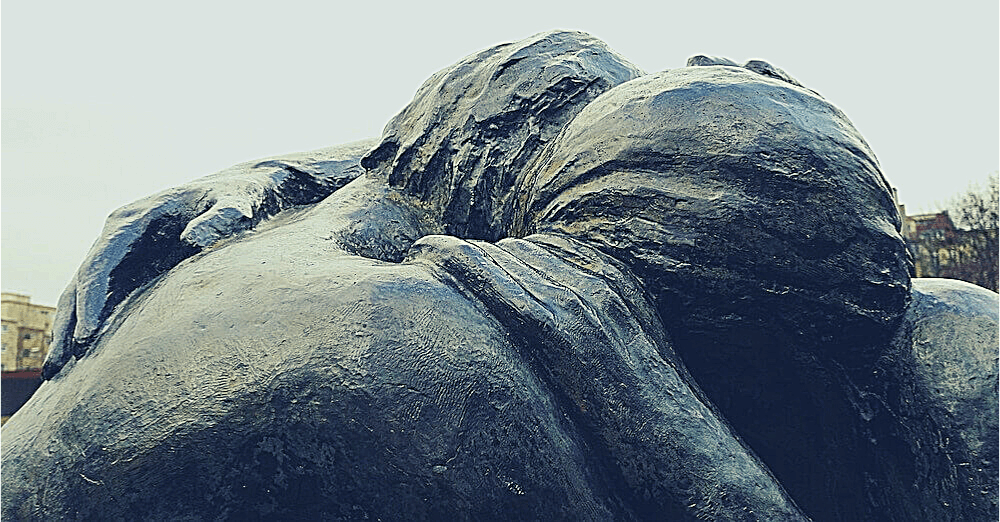 It happens on occasion that during the divorce proceedings a couple will change their minds about ending their marriage. This can be particularly true when using mediation or collaborative divorce where alternative dispute resolution (ADR) methods are used.

A couple that is used to constant arguing may discover they can solve their problems using ADR and have a change of heart about splitting. Another transmuting factor is that often, despite the problems in the marriage, one of the spouses never wanted to divorce, anyway. Couples are often cautioned that mediation or collaborative law is not marriage counseling. But if ADR sessions or some other consideration cause the couple to have second thoughts about divorcing, then reconciliation may be a particularly good option.

There are several reasons for staying married:

Reconciliation May have an Expiration Date

Reconciliation is better done sooner rather than later. The longer a separation, the more likely each spouse will get involved in another relationship. When friends and relatives learn of the break-up, many will take sides causing a greater wedge between the couple. New living arrangements are usually established and may be harder to undo as more time passes. If a couple decides they do not want to continue with the divorce, they should discuss this with the mediator or respective attorneys. Since there were problems enough in the past to seek a divorce, the spouses should consider a postnuptial agreement. This is a written agreement as to how their affairs will be settled and assets divided in the event the marriage eventually fails. Children should also be consulted when putting a marriage back together, as they are an integral part of the family unit. The couple would also want to get into marriage counseling to work on the issues that brought them to the brink of divorce in the first place.

The Institution of Marriage

Marriage is a wonderful institution that helps ensure the cultural, societal and economic well-being of both the couple and their children. Reconciliation can sometimes be a restart of something beautiful. If both spouses want to save the marriage, then each must take the correct steps and commit to getting it right.

For more on this reconciliation, mediation, and collaborative divorce, buy The Courtless Divorce book. 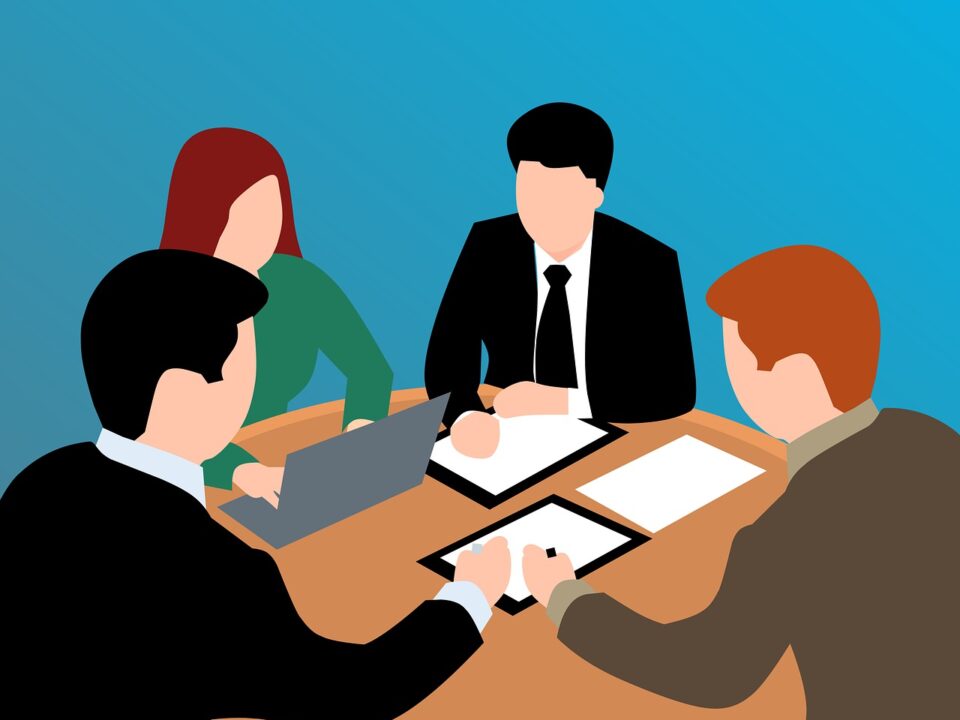 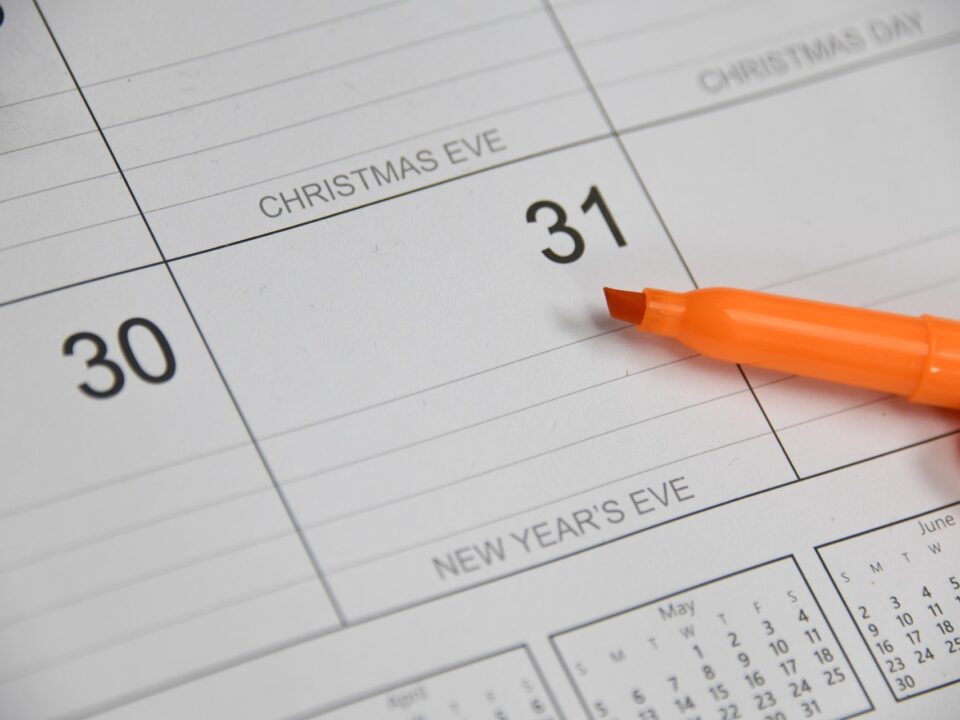